"My Maariamma bays for blood.My Kali kills. My Draupadi strips. My Sita climbs on to a stranger’s lap. All my women militate. They brave bombs, they belittle kings…. Call me names if it comforts you. I no longer care. "

Kandasamy further quotes:
It is flawed logic to expect Indian men to not indulge in leching, leering, groping, harassing, molesting and raping women on the streets when they are seasoned wife-beaters at home. According to UN statistics, more than two-thirds of married Indian women have experienced domestic violence; when our homes are unsafe, it is impossible to imagine our streets will turn safe unless we address the fundamental assumption that men have a right to control women’s bodies. 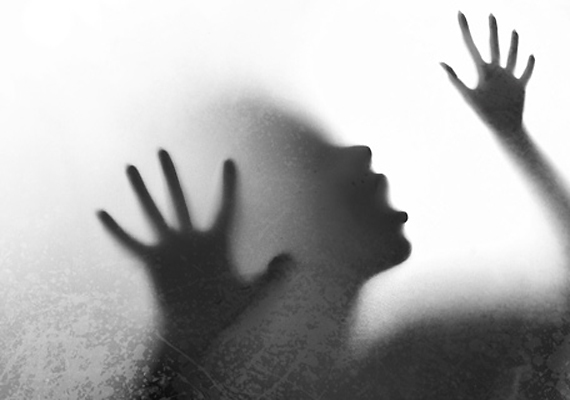 "Nazar teri buri, burkha main pehnu ?"- were the headlines in Delhi Times as hundreds of women took to streets to protest against explaining or excusing rape by referring any aspect of a woman's appearance.
If a house is robbed because the window was open, who is to be held responsible for it? Obviously the robber and not the robbed. But alas, here many will accuse the robbed for keeping the window open as an 'invitation' to him. Same is the case with the women.
Eve teasing froze the nation. In the day-light, with hundred cowards as spectators, women are pushed into their graves of shame. Many watch with anguish in their eyes, while others with the desire to call for help, yet no one steps forward to save the innocent soul.
I am a dead woman,
A victim who became a show for many
Yearning for a Krishna to save this Draupadi
now my heart stops me to step out
' you might become a prey again' it shouts out loud. 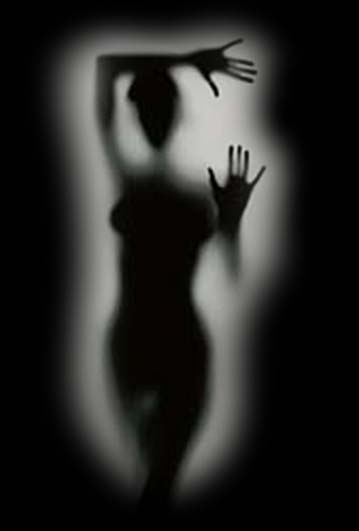 There  is light at the end of the tunnel and she will feel it one day
she will rise up, beyond harassment, worthlessness and slay
She has the right to live the way she wants, and she will
call her a slut or whore, her lips will stay still
If a man can go to bars and discos, so can she
time is changing , today she is equal to he
Let our tongues unite, not to call her names
but to give her respect and uncover her from shame
She has arrived to prove every man wrong
that She is not weak, she is STRONG!

Shivesh Bhatia
I am a class 12th student from SPV, Delhi I don't like keeping what I feel, buried deep inside me, instead I prefer to share it with the world, with the people around me. And for this I take to words. I feel words are powerful and hold the capability to make or break the world,create and shape opinions and inspire others. Writerspoint is a place where I sought to pour out my thoughts maybe in form of articles, stories or essays. "share happiness and it will double, share sorrows and they will half, share ideas they will multiply" So here is what I have got to share, presenting - WRITERSPOINT ! - happy reading.... contact -writerspointblog@yahoo.in

Promote Your Page Too

Unauthorized use and/or duplication of the material without express and permission from this blog's authors and/or owner is strictly prohibited.
Excerpts, links or even complete articles/stories may be used, provided clear credit is given to SHIVESH BHATIA or http://shivesh-writerspoint.blogpost.in/ with appropriate and specific direction to original work.
Contact- writerspointblog@yahoo.in